for other mounting types

KNX push-buttons and KNX switches are literally the daily point of contact with the Smart Home or Smart Building. They should invite you to use the comfort and security of building technology.

KNX push-buttons and KNX room controllers for any project

For an individual room concept, simple KNX glass push-buttons are just as necessary as intuitively usable KNX room thermostats and KNX room controllers, which cover various functions with one device. 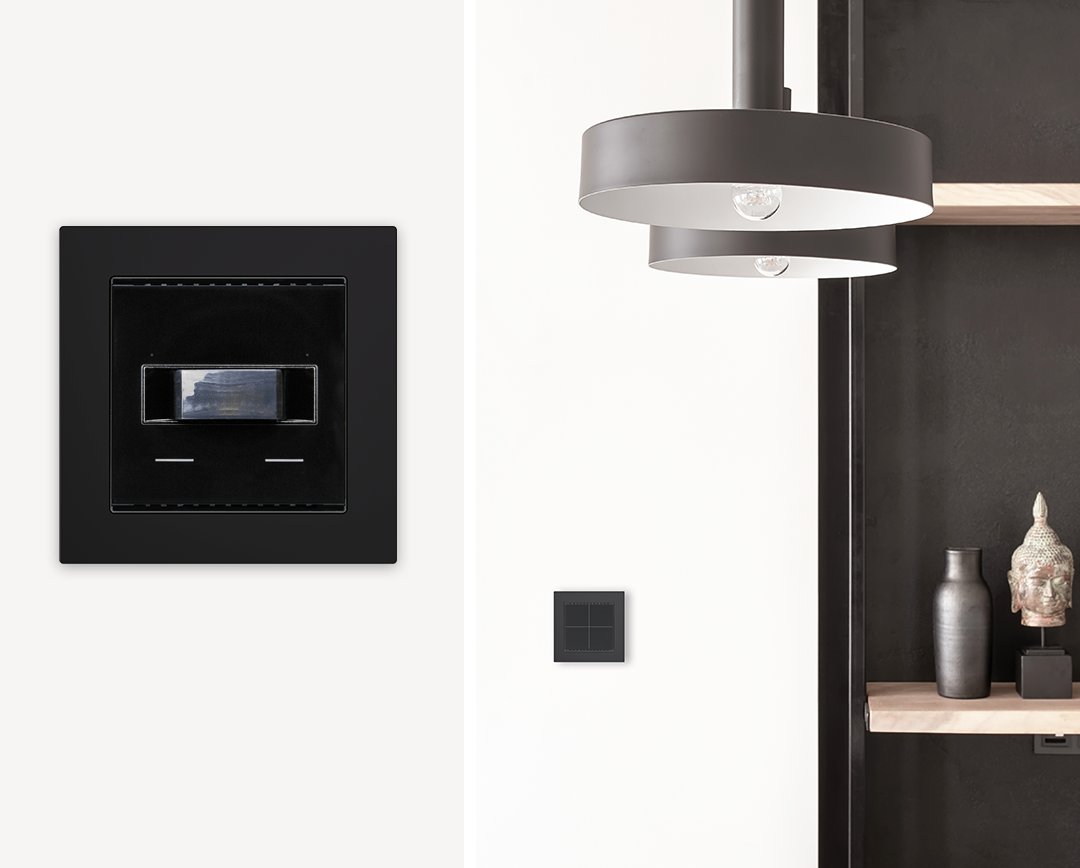 The combination of KNX push-button and KNX presence detector enables manual light switching and automatic light control with only one device. The presence-based control of the lighting by the KNX presence detector helps to save energy and is convenient. The KNX motion detector simultaneously detects the presence of persons and the brightness in the room, so that lights can be controlled according to requirements.

KNX room controllers - with or without display

KNX room controllers are available with or without manual setting options. A touch display offers the most possibilities here, as different areas such as light, temperature or sun protection can be controlled. Another user-friendly variant is the combination of illuminated displays with touch buttons. Setting, for example, the desired temperature on the KNX room thermostat is simple and intuitive. 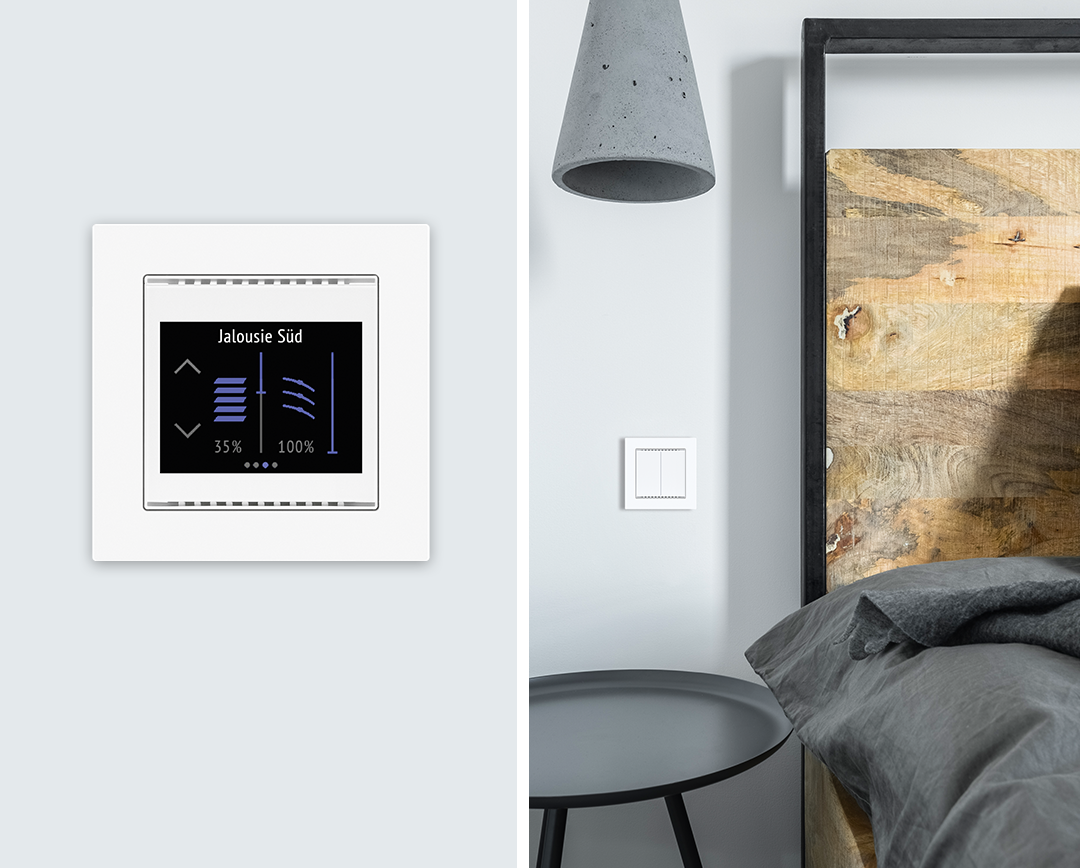 KNX room controllers without display and buttons are used if the room climate is to be controlled completely automatically. The temperature is measured independently and heating or cooling is controlled so that the setpoint value and thus the desired temperature is maintained.

Form, surface, menu navigation and comprehensible function play a decisive role in KNX room controllers, KNX presence detectors, KNX switches and KNX push-buttons. Elsner Elektronik takes these requirements seriously and has the design quality and functionality of its own products independently confirmed again and again – through awards such as the Red Dot Award, the German Design Award, the iF Award and others.

No products in this category at the moment.